Every week until the big day, we will be featuring a small group of artists creating pieces for the 2021 Chair Affair. This year we are working with 18 local artists selected by our Guest Curator, Damon Reaves from the Philadelphia Museum of Art. All of our artists work with different mediums, have diverse styles, and bring new perspectives through their artwork. This week we are featuring ​Laura Ann Colussi, Sam Heimer, and Benjamin Howard. 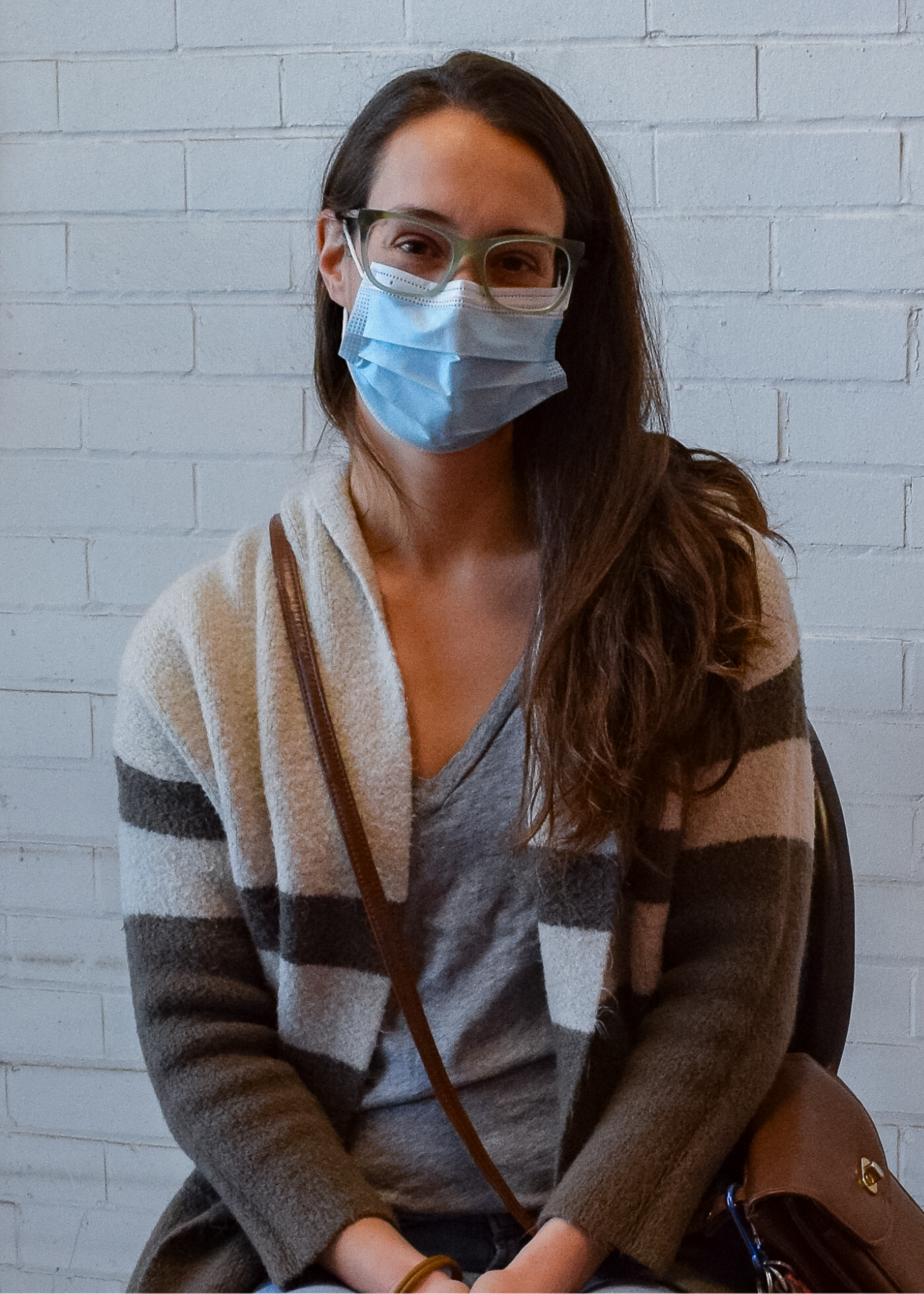 Laura Ann Colussi is a mother, artist, and teacher who is always making things.  Her messy hands enjoy the process-based, tactile nature of art making.  She works quickly with recyclable materials and paper mache to create oversized, whimsical, and playful sculptures, which she adorns with various accessories such as felt, fabric and glitter.  The colorful, naive and childlike nature of her work references a desire to belong and find joy in an often difficult world.

She graduated from Saint Joseph’s University with a BA in Fine Art where she studied photography and sculpture.  She currently teaches art to Pre-K through eighth-grade students at Norwood-Fontbonne Academy, a private school in Philadelphia, PA.  Her work has been displayed in online galleries, and brick and mortar stores in the Philadelphia area.  You can spot her in a crowd, with her paint-splattered boots, covered in glitter, picking up random objects that she finds inspiring.  She hopes to bring a sense of wonder and awe through her teaching and her own art, helping all of us remember times we felt pure joy. 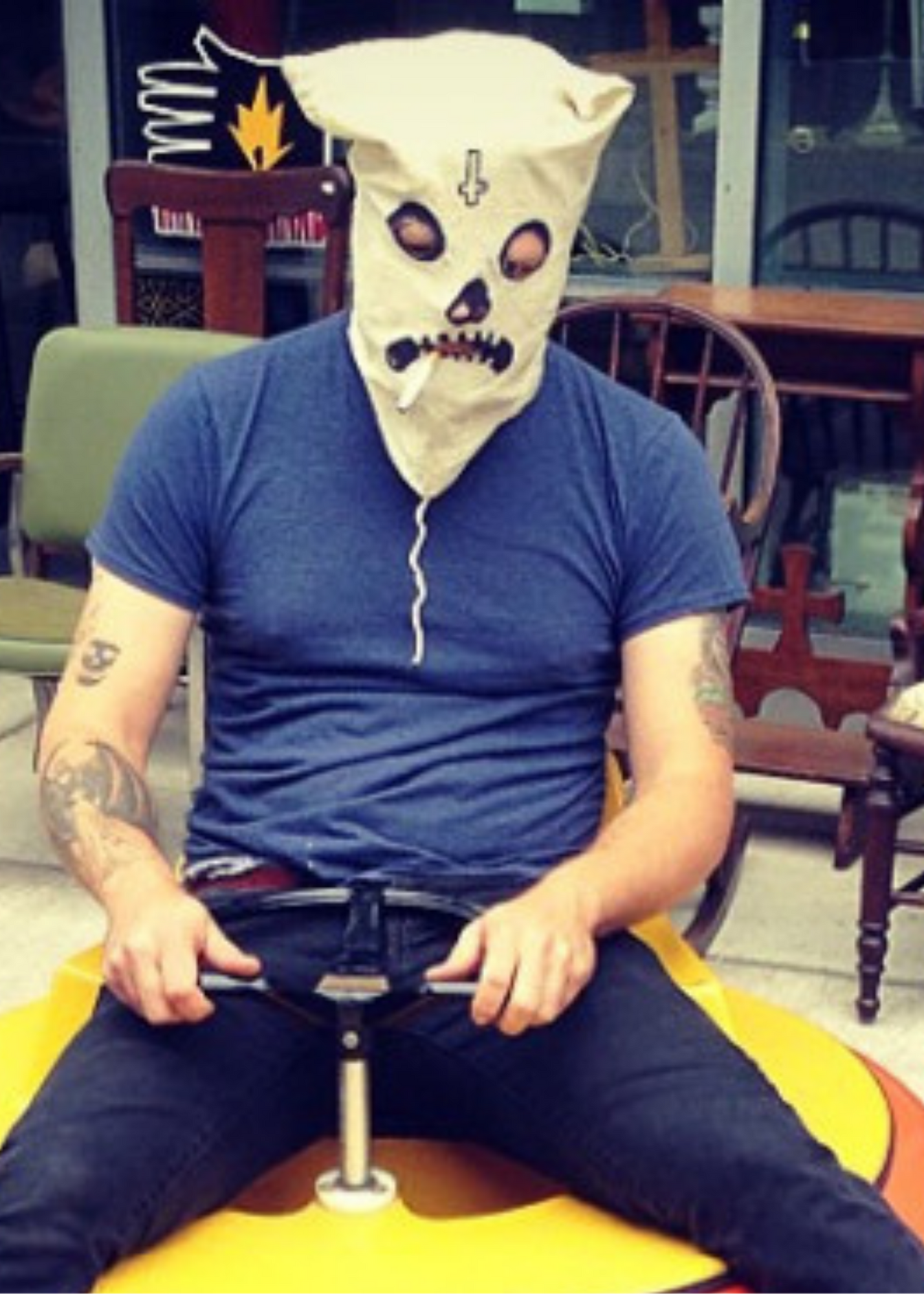 Sam Heimer is a Philadelphia area illustrator and toymaker. While the bulk of his work focuses on Halloween and Horror his illustrations can be seen adorning beer and liquor, coffee, books, and albums. 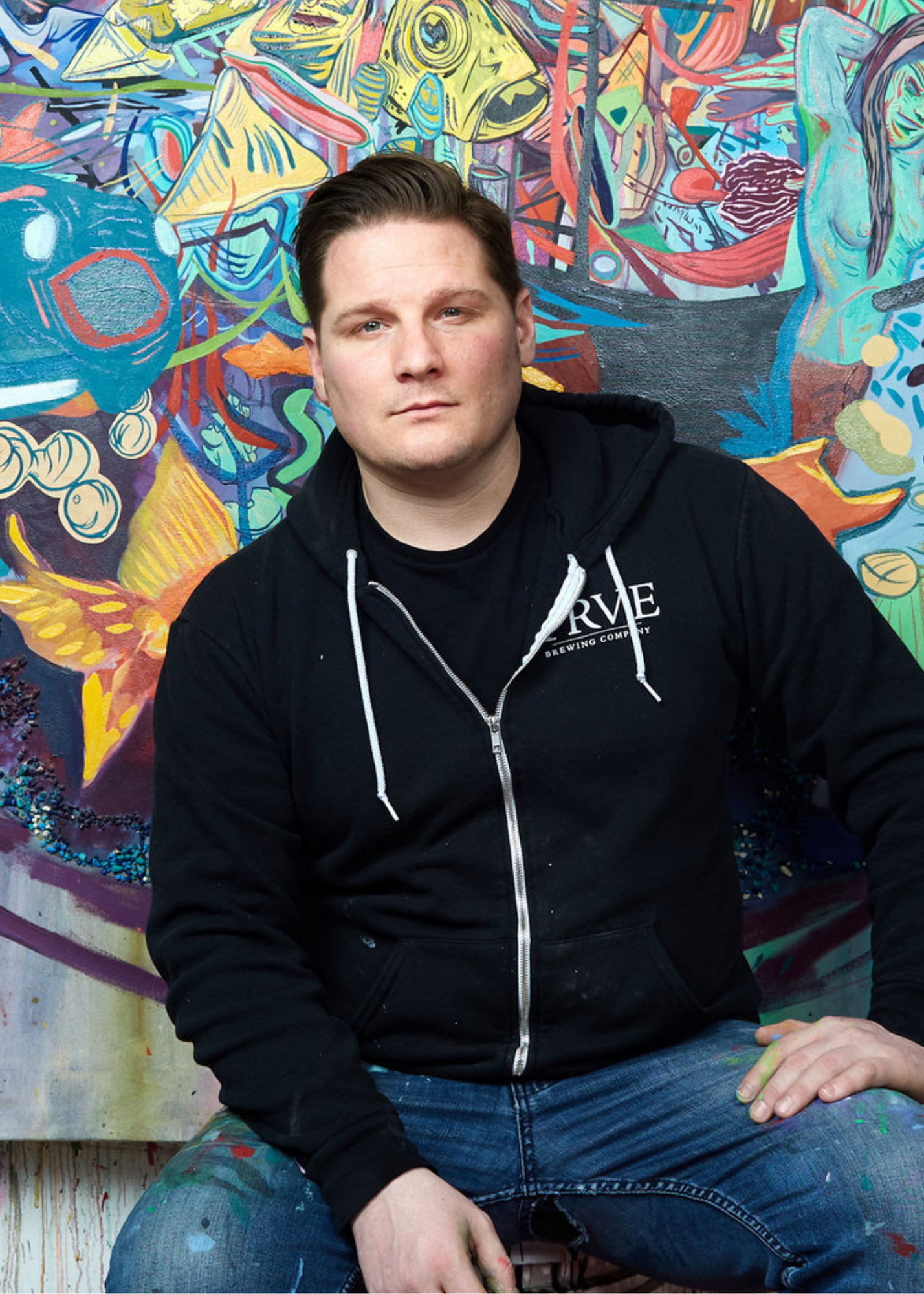 Benjamin Howard was raised in a household that embraced the arts. His father John Howard was an avid draftsman and practiced illustration daily. His grandmother Eleanor was a watercolorist and oil painter. At a young age, Benjamin developed his own mark making, often relying on his father for help in transcribing his lines. Growing up in the 1980s, cartoons were a big part of his daily life and became a heavy influence on how he viewed line and composition. Frequent trips to the Philadelphia Museum of Art with his parents had him transfixed with the bold nature and color of pop art.

His formative years were spent doodling in the margins of his notebooks and voraciously tearing through construction paper until the next logical step: he left for art school. Benjamin attended Tyler School of Art in 1997, enrolled initially to pursue graphic design, but quickly fell in love with painting. Howard studied painting from mid-century artists such as Philip Guston and Arshile Gorky, admiring their quirky composition and strong contours. Upon discovering artists from the Chicago Imagists, the Hairy Who, and Peter Saul, he was hooked.  These artists were luring the viewer in with cartoonish quality while conveying bigger meaning.

Benjamin's current work seeks to explore the culture of everyday life infused with the fantastical. Now a long-time resident of Philadelphia, traversing across the urban landscape each day lets him experience the over-sensory stimulation that inhabit his compositions. His paintings are grounded by tangible characters from boats, to architecture, flowers, innocuous icons of American life, and other worldly anthropomorphisms. Like his influencers, forms are derived from a balance of strong graphic lines and the organic, haphazard, application of paint. Folded between these gestures are social commentaries and references to current events presented in a playful reminiscence of a children's coloring book.

Chris is a participant on Team 9 who experienced homelessness for 5 years prior to joining Pathways. When Chris was a child he used writing poetry and...
Success Stories

A Florida native who often goes by his Army nickname, Country, Mike began working at the Philadelphia Furniture Bank in September 2018 through the...

Every year, the prevailing feeling following the Chair Affair is gratitude. It’s a team effort, and we have collectively raised more than $200,000...
From the Desk of Christine Simiriglia